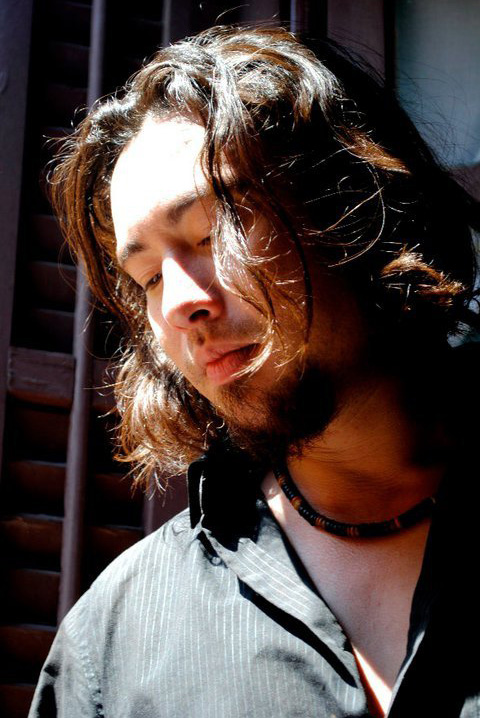 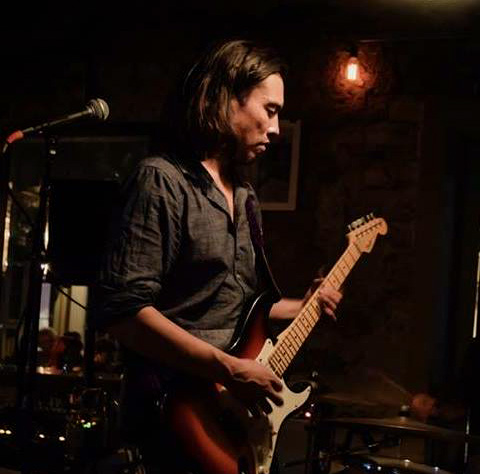 Kent Evans is the author of Malas Ondas: Lime, Sand Sex and Salsa in the land of conquistadors, a semi-autobiographical novel about self-destruction throughout Latin America and finding that corniest of motivators – love.

He was a fixture on the spoken word and experimental art scene throughout the 90’s and currently is the lyricist/guitarist of the Bi-lingual Prog-Rock group Epic Fail, fronts the Mexican Stoner Rock band Dust Industry, has various solo projects and albums associated with his poetry and writing, and occasionally composes the odd film score.

Kent has appeared on NPR for shows including Nuestra Palabra, the Front Row, and Living Arts showcase. He has done interviews and played on Mutiny Radio in San Francisco, Big Blend Magazine in Arizona, and Ventana Audiotiva on Radio Universidad in Guanajuato. His creative non-fiction and opinion pieces have appeared in numerous national pop-culture and literary magazines and publications.

His last novel, A Crash Course on the Anatomy of Robots was released September 17, 2012 from Pangea Books along with it's Soundtrack available everywhere. The video for Too Many nights @ Nuyorican from that album won the 2015 Asians on Film Best Music Video Award, and was screened at multiple festivals around the world.

In 2016, along with finishing up the new Dust Industry album, and a collaborative spoken word album with Meitz in Berlin, Kent hit the road with guitarist Zoombie Morgan to promote the release of the first Epic Fail single, Dr. Gypsy featuring Carl Restivo. The video for Dr. Gypsy which won Best Music Video at STIFF (the Seattle Transmedia Film Fest), and also screened at the Sidewalk Film Fest in Birmingham, Long Beach Indie Film Fest, and Laughlin International Film Festival among many others.

Kent has been featured, interviewed, and recorded live by California Rock News, Heavy Metal Hill, Martini Productions, It's Relevant, as well as many music and writing blogs. In a long performing career that has included countless venues, bookstores, bars and festivals, Kent has recently played the main stage at the Sidewalk Festival in Birmingham, the all star rock show Soundcheck 23 in Los Angeles, Cervantino Alterno (Fivak) in Guanajuato and headlined the Espiral Rock Fest in Mexico.

Half Cantonese and half UK, Kent was born in New York City in 1975 and grew up between New York, Connecticut and Rhode Island. He graduated with degrees in Psychology and Dramatic Literature from New York University, and began traveling extensively throughout the US, Canada, Mexico, Europe, Asia, and the Caribbean. He currently resides in central Mexico and fully expects to answer that “but where are you really from” question the rest of his life. 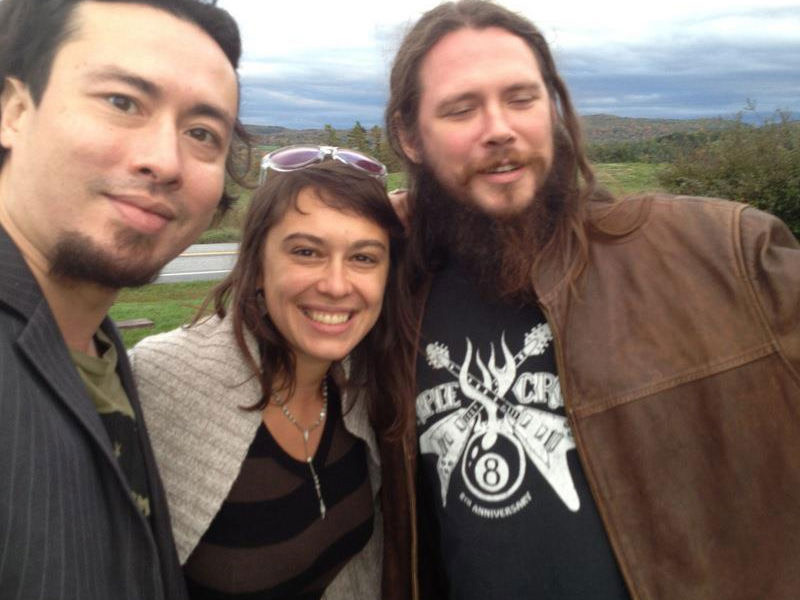 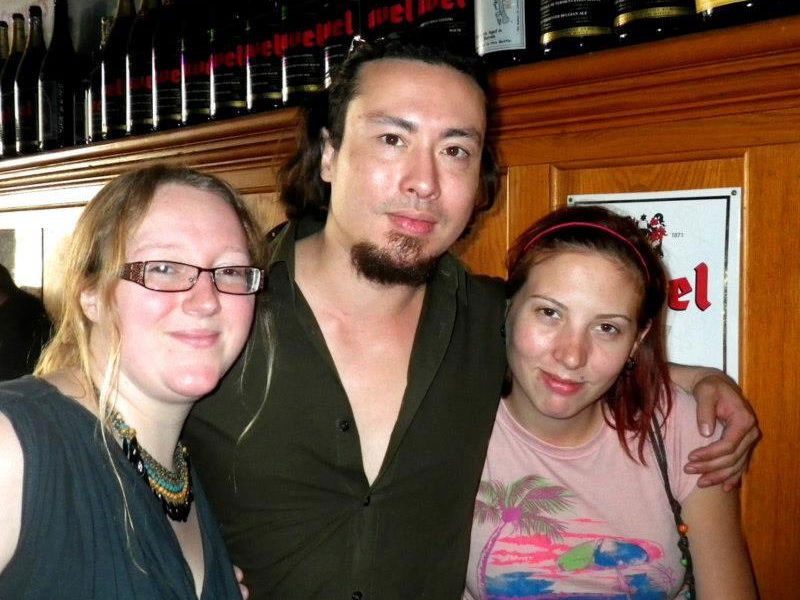 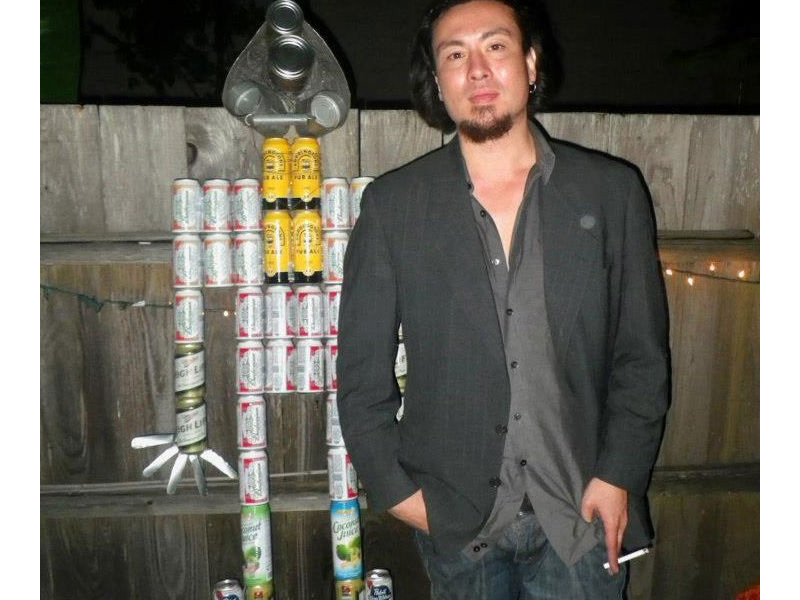 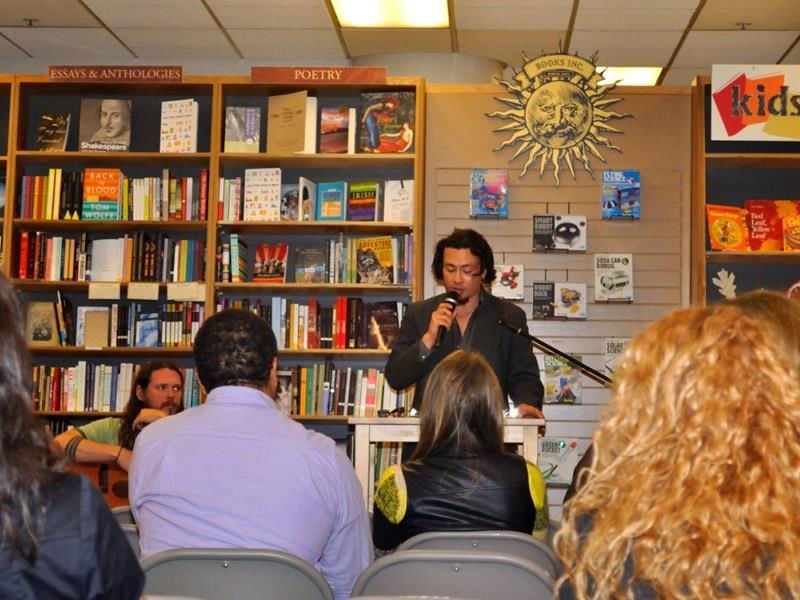 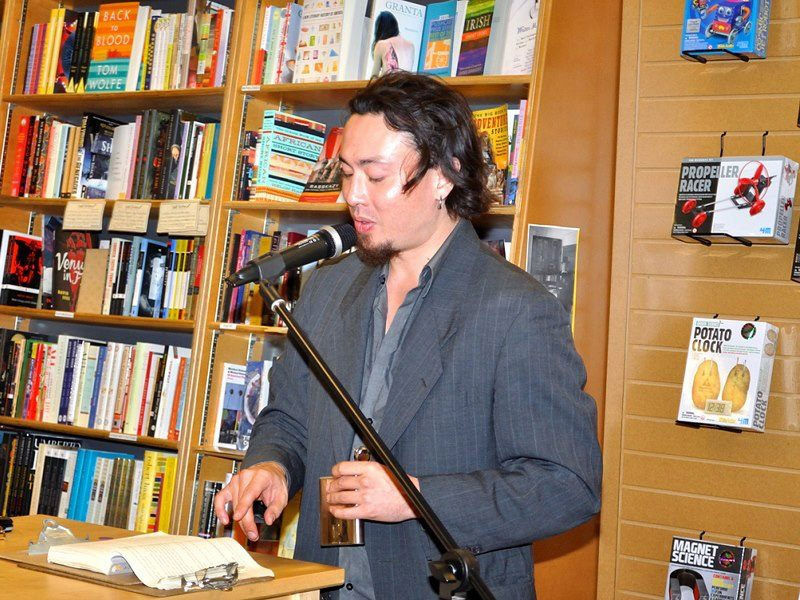 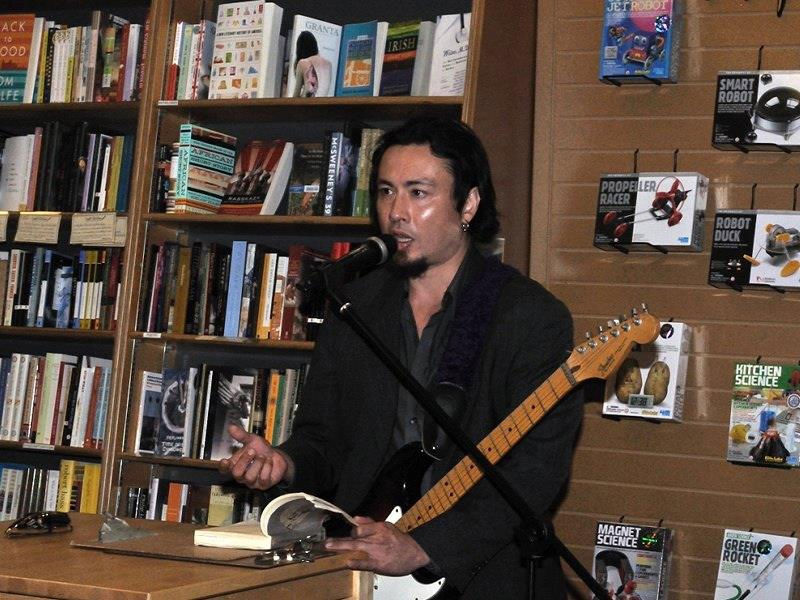 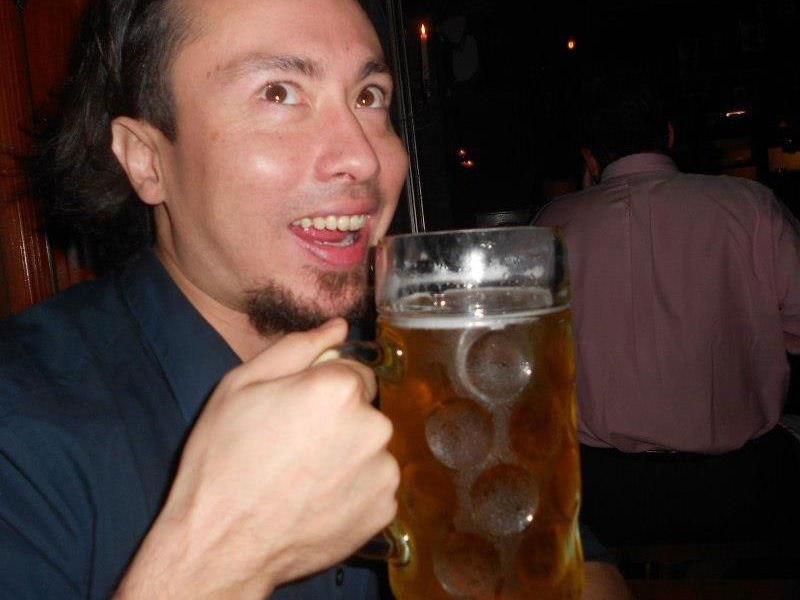 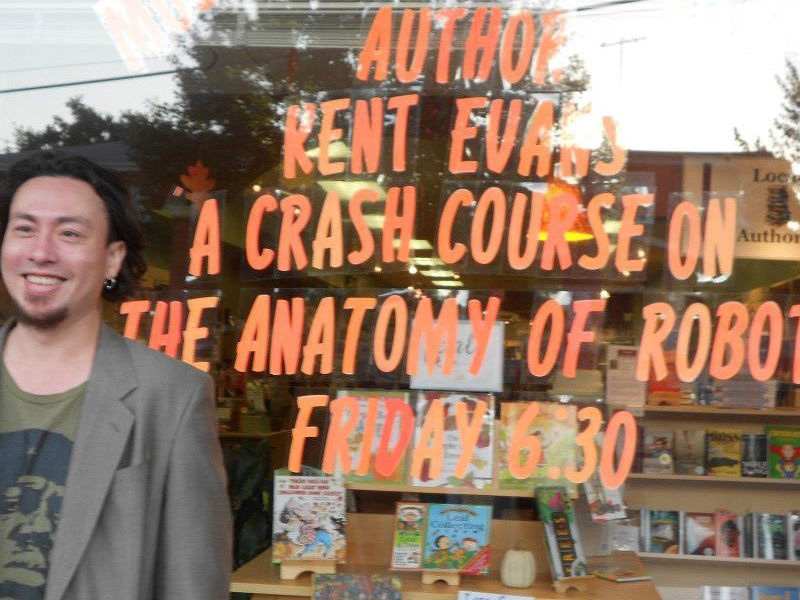 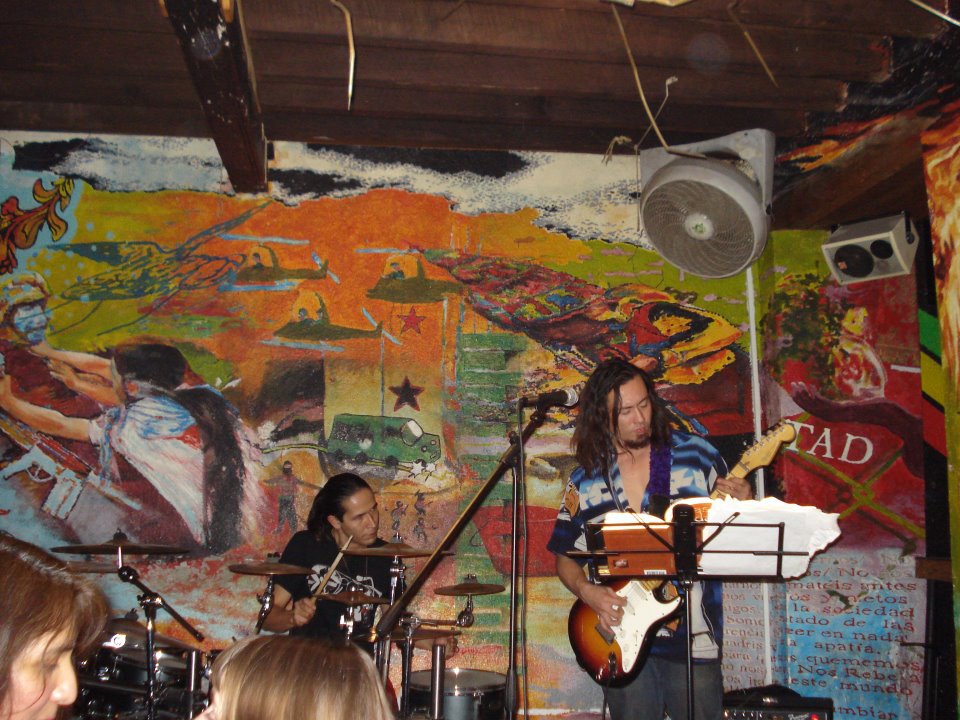